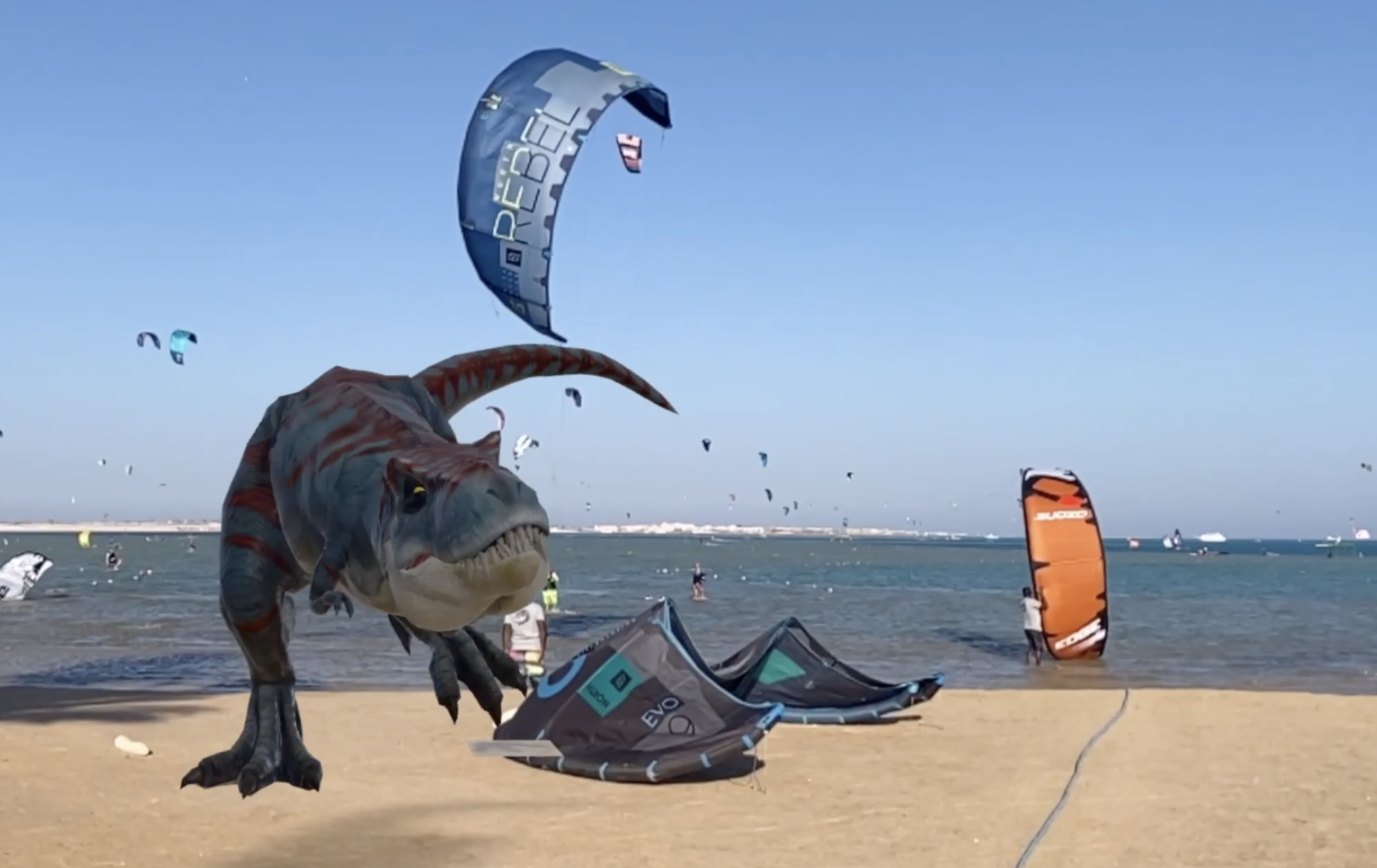 Virtual quest routes and entertainment missions in hotels, resorts or museums have opened up a whole range of new emotions to attract guests and visitors. There are no more problems how to keep the guests busy in their free time.

A set of game missions with creative scenarios of quest routes for every age and preferences of guests are built in the Freegen application in the form of a clear plan of game entertainment and animation for the characteristics of your hotel. The smartphone of each visitor will notify about the beginning of the mission and will count the game currency for the completed tasks.Traveling around the location, check-ins, quizzes, searching for secrets and solving riddles with bright virtual selfie-zones in augmented reality will captivate both parents and children during their stay at the hotel.

The adventures begin right at the reception - just scan the QR code and download the FreeGen app and guests are instantly immersed in mysterious Indiana Jones style missions, where the system will introduce not only the hotel's territory, but also its services and history in a playful way. Each subsequent day will be planned from morning to evening with missions and quest routes, which are included at a certain time and for different target groups.

The result of completing each quest route leads to instant prizes and earnings of game currency Foint, which at the end can be exchanged for things in the prize store.

In the morning, for example, a smartphone will suggest a sports quest route, where, moving around the hotel and performing certain exercises, your guests will also earn money. At the same time, children's quest routes will entertain children with adventures with their favourite characters from cartoons and computer games.

While for teenagers, quests with mutants, zombies, and favourite artists are activated.
The older generation can have fun with tourist historical and cultural missions at the hotel and nearby.

The evening program activates missions at game locations and turns every corner of the hotel into a virtual themed selfie zone. The theme of selfie-parks and virtual museums on the territory of the hotel can change every day: comic-book heroes, Madame Tussauds museum, dinosaurs of Jurassic Park, horror park for Halloween, characters from films and so on - this is an added reality that can no longer be distinguished from reality.

Therefore, videos from a hotel with Michael Jackson or Spider-Man on your social networks will surprise your subscribers. The most interesting quest missions, virtual museums and selfie parks can be paid and bring additional profit to your hotel. Typically, a monthly hotel or country complex gamification program can include up to 20 missions and non-repetitive entertainment.

Such a fascination and retention of visitors and guests is also relevant for a variety of museums, water parks, zoos, country clubs, and even in castles, on yachts, beaches, nature reserves, fortresses, monasteries, sports complexes, kindergartens and schools.

The changing gamification of the hotel improves your visitors to come back again and again, expecting new adventures and each time rediscovering seemingly familiar places. We dive into a new world of emotions and impressions. 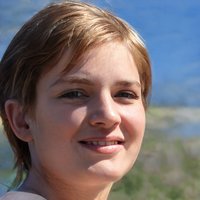