Kagarlyk Park is a park-monument of garden and park art of the XVIII-XIX centuries, located in the district center of the Kyiv region in the town of Kagarlyk; a place of leisure for the residents of the city and a tourist attraction of Kagarlyk and the district.

The park was founded by Polish Count Jan Tarnowski at the end of the 18th century. Then the estate was donated by Catherine II to her state secretary Dmytro Prokopovych Troshchynsky, who was a great patron, a descendant of Hetman Ivan Mazepa and a relative of Mykola Gogol. He built a palace there and continued the arrangement of the park. The next owner was Kyiv Governor MI Chortkov. There were 748 statues in the park, which were copies of Greek and Roman statues and busts. These statues stood along the alleys, in the palace, in the outbuildings. In 1918, a large part was taken to Germany, and part was destroyed along with the palace.

By the resolution of the State Committee for Nature Protection of the Ukrainian SSR of January 29, 1980 при 105 it was granted the status of a park protected by the state. The park is managed by the Kagarlyk City Council. 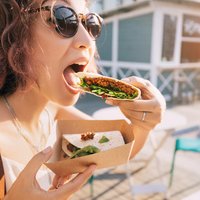 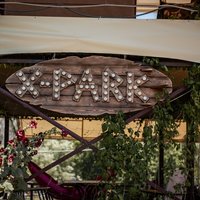 Sports, relaxation and adrenaline: what to do in the XPARK
Become a partner
Join Us on Our Social Networks
UaRuEn